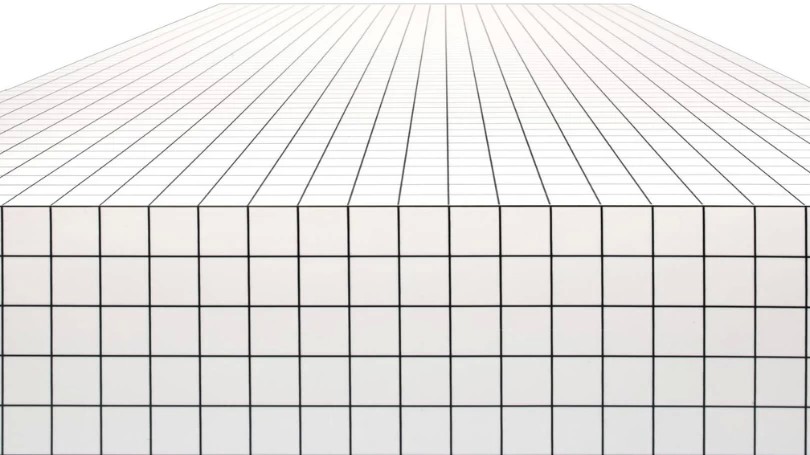 The Zanotta brand is reissuing Quaderna, the collection decorated with little squares that was already a Radical Design icon in 1972.

A new version of this series of stylish tables and consoles designed by Superstudio is now being launched to celebrate its 50th anniversary. Even in this new edition, these objects are symbols of a different era, breaking away from tradition. The new edition is available in three sizes, both square and rectangle shaped. The desk is truly splendid.

The collection was designed in 1972 as a tribute to the itinerant exhibition “The Invention of the Neutral Surface”. Right from the outset, the essential Quaderna table was the favourite: linear, black and white squared pattern, simple and perfect.

Quaderna was a provocation. It conveyed the desire to uproot and re-dimension the allure of design to mere functionality in the name of a simple checked top. Some trivia: in the first catalogue, the series was called Misura "M" and then it was produced by Zanotta with the name Quaderna.