Lema was founded in 1970 by the Meroni family, who have expertise in home furnishings since the 1950s.

Thanks to their innovative projects, the company became the first in Italy to produce integrated furnishing systems, and organised the entire production cycle to deliver that.

The pieces destined to become the brand's iconic items were made between the end of the 1970s and the beginning of the 1980s. Some of these are: Scaffale, the first Italian system with load-bearing sides made on an industrial scale; Armadio al centimetro, a made-to-measure modular wardrobe system; and Lemacolorsystem, a unique range of colours with a variety of 37 different hues.

In the 1990s, Lema moved to a factory in Giussano designed by architect Angelo Mangiarotti, and launched a collection of contemporary office furniture called International Office Concept. That same year, the famous architect and designer Piero Lissoni became the company's art director.

In 2003, they expanded their range of Night and Day accessories. At this point, Lema had 250 employees and had become one of Italy's leading brand for furnishing systems.

Now, Lema continues to work steadily to enter new markets on a global scale, while continuously focusing on consolidating its existing markets.

One of the reasons for its success is certainly its practice of working with important, internationally recognised professionals of Italian design, such as Roberto Lazzeroni, Francesco Rota and Christophe Pillet, just to name a few. 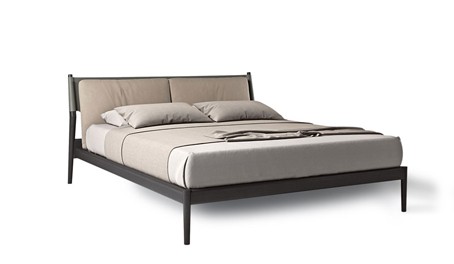 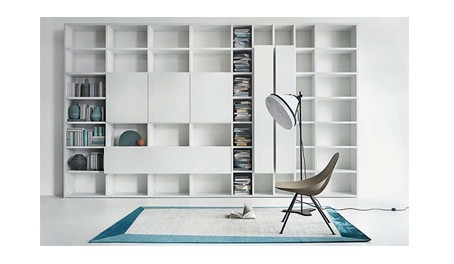 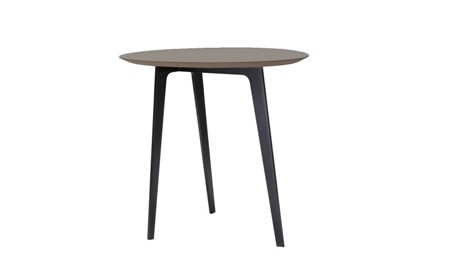 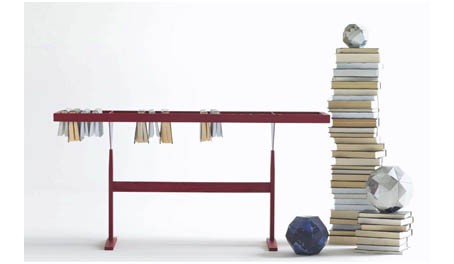 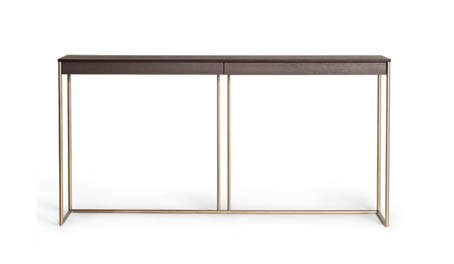 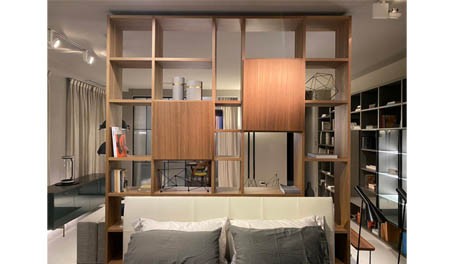 Lema is presenting its innovative system for wardrobes. Something like this has never been done before, and at this time in history, it could turn out to be very…

his fair has become a fixed event on the international calendar, and one that companies don’t want to miss. The Salone del Mobile.Milano Shanghai, scheduled for 20…

The sumptuous Hôtel Lutetia, the only hotel with more than 5 stars located on the Rive Gauche, reopened officially after renovation work managed by the Wilmotte…

Presented for the first time during the 2017 Salone del Mobile, the Lema collection for this year is a family of exclusive furnishings. Some pieces certainly deserve…

Lema, from 9 to 13 March, participated in H.O.M.E. D.E.P.O.T., the annual event held in Vienna and dedicated to the furnishing industry. It is organised by the…