Flos was founded in the middle of last century as a company specialised in the design and distribution of lighting solutions. Their production emerged to focus on products that are halfway between art and design, artisanship and industry, limited editions and mass production, to become recognisable all over the world. Their goal was to produce objects that represent the future and the present, and which emerge from careful research into materials and from technological innovation.
For this reason, most of their staff works in the area of research and development, to offer the public unique, cutting-edge products. Revolutionary new materials and hi-tech solutions that encompass attention for the environment and sustainability are two of the Flos brand’s founding values.

The company opened in Brescia with the idea of creating lamps that could change the way people live. The director, Sergio Grandini, created an authentic research centre where he was able to attract important designers to invent products that, through the years, became true icons of the lighting sector.
In the 1980s, Mr. Grandini met the young designer Philippe Stark and thus began a very successful collaboration that produced a series of best sellers, which updated and innovated the image of Flos.

His son, Pietro Grandini, took over the company and started changing things. His foresight allowed Flos to overcome all of its challenges and take advantage of the globalised world. New international designers worked with Flos, such as Marc Newson, Jasper Morrison and Kostantin Grcic.

The advent of LED light sources inspired the company to develop innovative, radical ideas which initiated the path towards that combination of art and technology, a place where every previously used scheme becomes obsolete. These new types of lighting were also new combinations of emotions, technology and solutions. Luminaires became sculptures, balanced games of light in which there is no difference between natural and artificial light.

One of the suspension lamps is among the company’s most iconic, Arrangements by Michael Anastassiades.
Pendants in curved aluminium can be combined together to create personalised configurations.

Noctambule is a collection of lamps in crystal created by Konstantin Grcic that is made up of interconnected cylindrical modules. A LED strip at the base of the different modules produces intense, diffused light that can give any room a magical atmosphere.

Arco is a floor lamp with a base in Carrara marble and a curved two metre steel stem. This innovative design has been created to illuminate a table with a table-side luminaire instead of a pendant lamp. In fact, the reflector can be adjusted and regulated to the desired height. 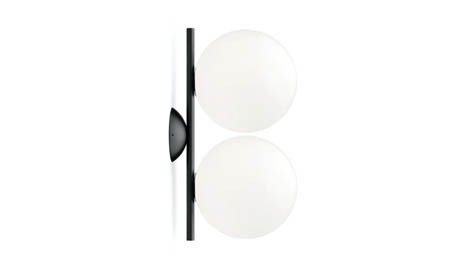 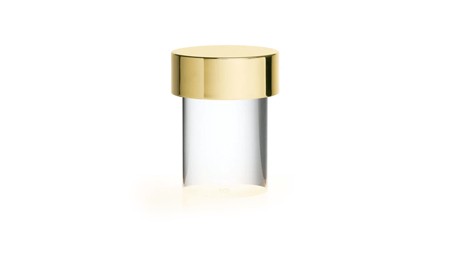 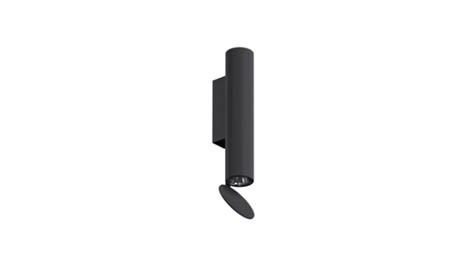 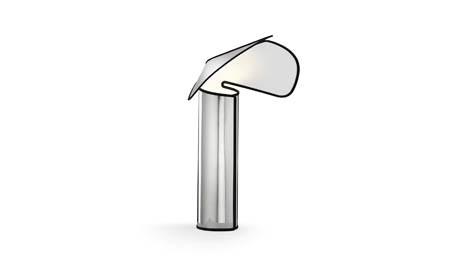 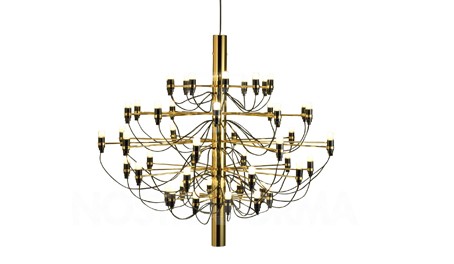 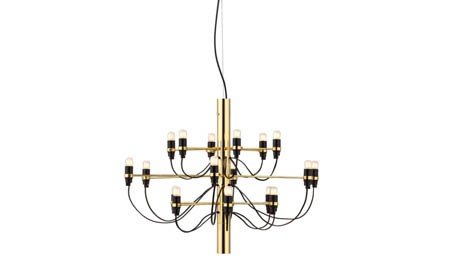 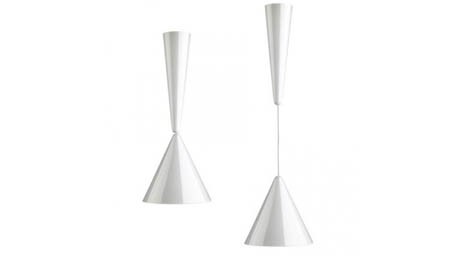 To-Tie Pricelist: from € 620
ask for our special offer 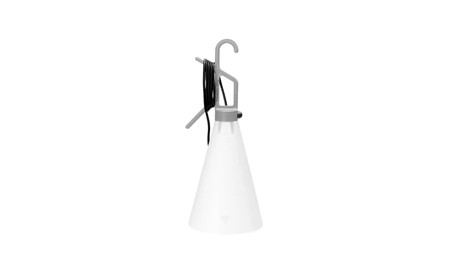 Created to be ready-made, the To-Tie collection (based on the concept of tying or fastening) by Flos was created with three simple elements: a wire, a bar, and a…

Functionality and Intense Colours for Flos in 2022

Once again, the Flos brand has surprised us with several new products like Almendra, the delightful and refined suspension lamp designed by Patricia Urquiola; Mayday…

Belt Lamp by Flos Among the Stars at Compasso d'Oro XXVII

This past summer, the Premio Compasso d’Oro 2022 has recognised all of the solutions that can make even the smallest rooms in our homes complete and flexible. High…

Flos and the Innovative Belt Lamp

Belt is a lamp from Flos that has lots of personality: it’s light and rigorous, but highly flexible. This product is an original lighting system in saddle leather…